This morning we got up and going and drove over to the Air Force Museum. We walked around inside for three hours or so, taking in all the sights. There is a wealth of information there that we didn’t even scratch. Someone could spend three or four days there just to take it all in and read all the information available on all the exhibits. We also ate lunch in one of their cafes. 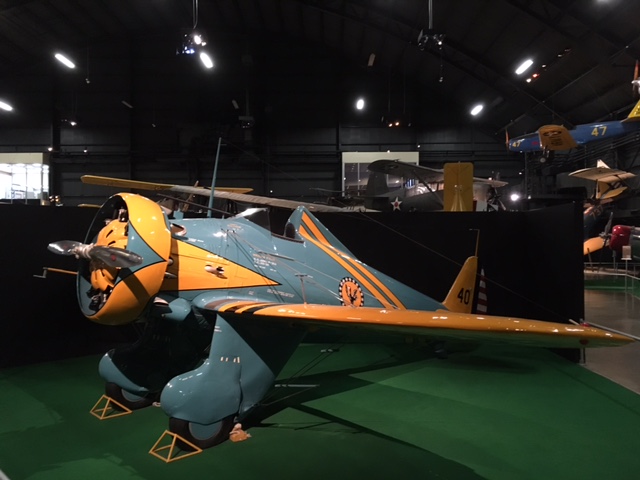 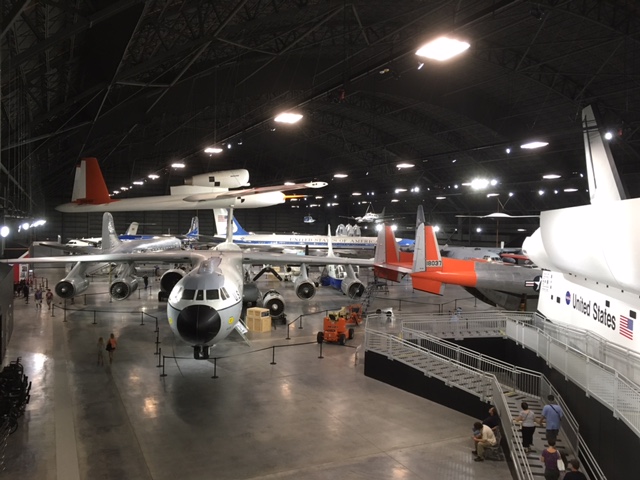 Even more planes and a Space Shuttle simulation

After leaving the museum, we headed up the road to Springfield, Ohio. On our list of reciprocal Frank Lloyd Wright sites from our Western Pennsylvania Conservancy membership was the Westcott House. We decided to stop by and see if we could get a tour. We ended up getting our own private tour (free, due to our membership).

The Westcott House was built in the 1907 timeframe for the Westcott family. They lived there until the mid-1920’s. It was later sold and turned into apartments for years. The building fell into very bad disrepair by the end of the 1990’s. It was purchased with the intent of restoring it around 2001 or so. The house was restored by 2006 and is now being used for tours and educational purposes.

Westcott House from the front 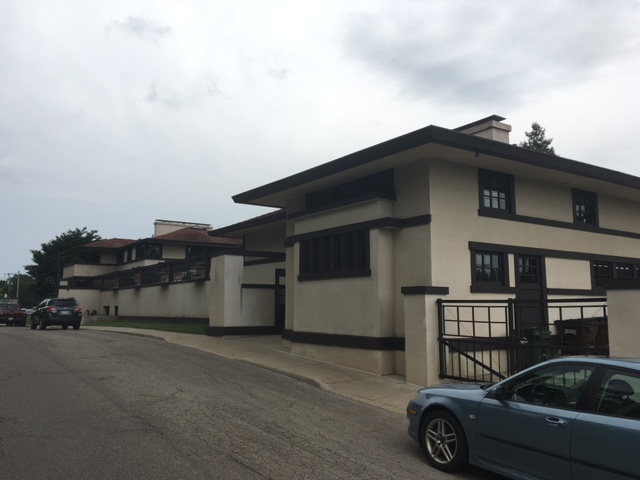 The house from the side

View from a porch towards the garage area

The house was very interesting to tour. Our tour guide spent quite a bit of time with us and showed us almost literally every nook and cranny of the building. It was a fascinating tour.