This past Monday, May 1, we packed up and headed out from Wetumpka and ended up in the Nashville area. We are back in the COE campground, Seven Points, that we stayed in last time we were here. It really is a beautiful campground and late spring seems to be a good time to visit.

We have both vehicles with us this trip. Malcolm is working in the Nashville office this trip.

After we got set up on Monday afternoon, we headed over to Kroger to buy train tickets for Malcolm so he can ride the train to work. He has been driving the truck over and parking it while riding the train into town for work. The only exception to that was Thursday when we had a lot of rain. He drove the car, instead, just in case he needed to drive on into town. As it turns out, the rain wasn’t too bad, but Malcolm left too late Thursday morning to catch the train. Instead, he got to sit in Nashville rush hour traffic for 45 minutes. 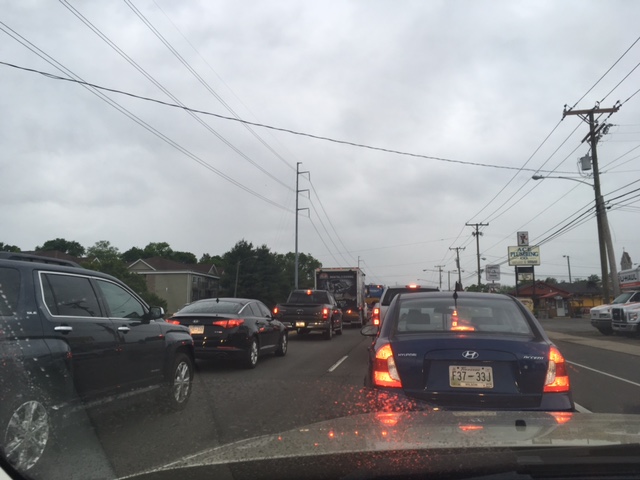 When You Miss Your Train

Thursday evening, Malcolm met Val and our friends the Mangums for dinner at our favorite Irish restaurant. The Mangums are here sightseeing for a few days.

On Friday, almost everyone in the office cut out at 4:00. Malcolm typically leaves at 4:45 to catch the train without rushing. With an extra 45 minutes to kill, he decided to walk through a couple stores and ended up at Acme Feed (restaurant/bar) for a beer while he waited for his train to arrive. 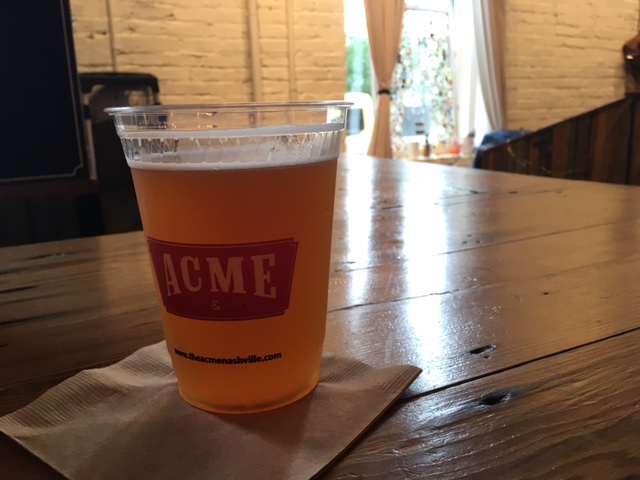 On Friday evening Malcolm emptied our gray tanks and ran the tote over to the dump station (fortunately fairly close) twice to empty out all our gray water. We’ll probably have to make another run mid-week and then will be good until we leave, when we’ll use the dump station to empty all the tanks from the trailer.

The last couple of nights have been pretty cool, with temperatures dipping into the upper 40’s. We’ve been running the furnace and, upon checking propane levels, we found we have one empty tank and the second was well on its way. We ran around and did some shopping today and took the empty tank with us. We had it filled at Camping World on the way back home.

Val has been working on various projects during the week. Malcolm will be working at the office again this coming week. We will be here until next Saturday then will head back to Wetumpka.