Once we were back from the beach trip, Malcolm and the girls worked on their pinewood derby cars for Awana. Malcolm and Violet both got sick shortly after we got back. Not sure about Violet, but Malcolm had the flu (we never got around to getting flu shots). 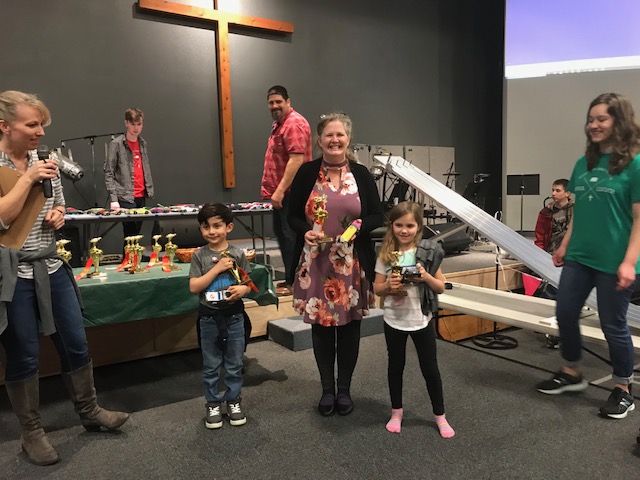 The rest of the week we all just had fun. Malcolm tried to work as much as he felt like even though he had the flu. 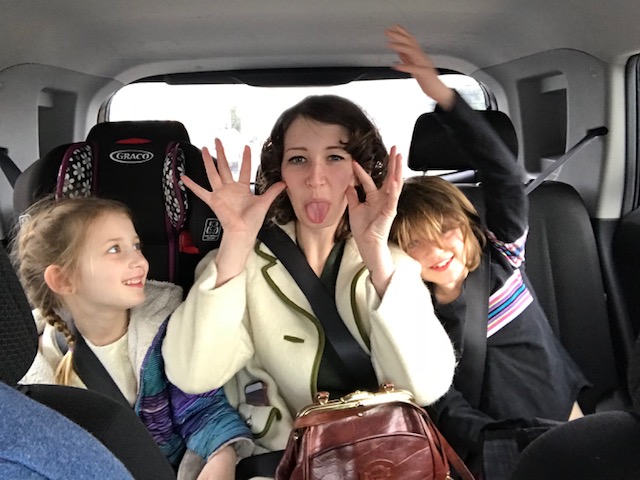 Eventually, on Friday, Malcolm went to the doctor. They determined he had the flu and gave him a prescription for flu meds, though they wouldn’t guarantee that they would do any good since he had the flu longer than 48 hours. (They did help some). 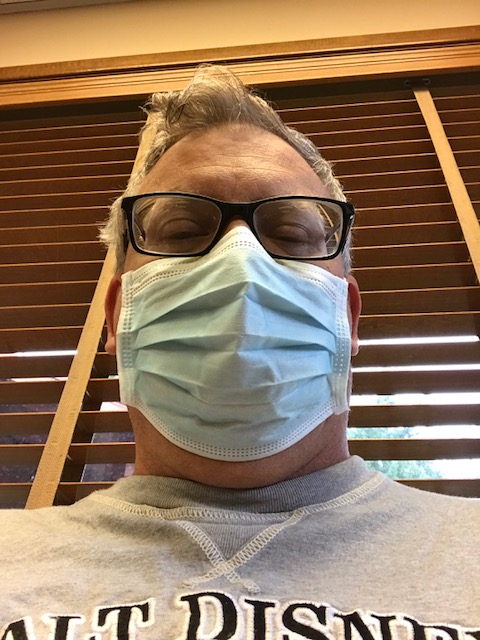 Cole came home from India on Friday afternoon. Elizabeth went to the airport to bring him home. He caught up on his sleep over the weekend. Malcolm was still sick on Easter Sunday, so he stayed home while everyone else went to church. 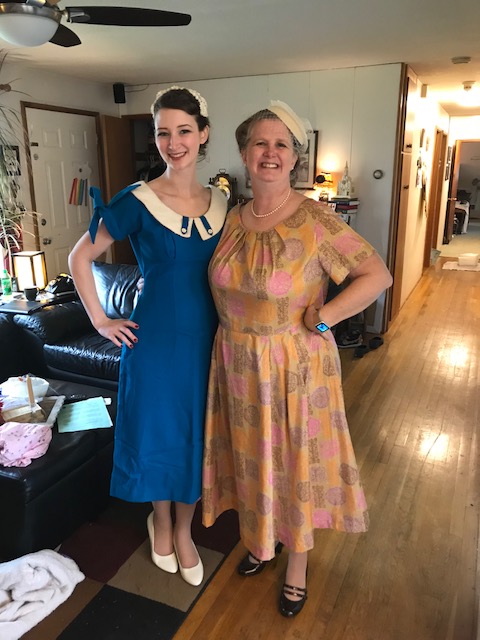 The girls had an Easter egg hunt on Sunday afternoon. Scarlet sorted all her candy out by type. 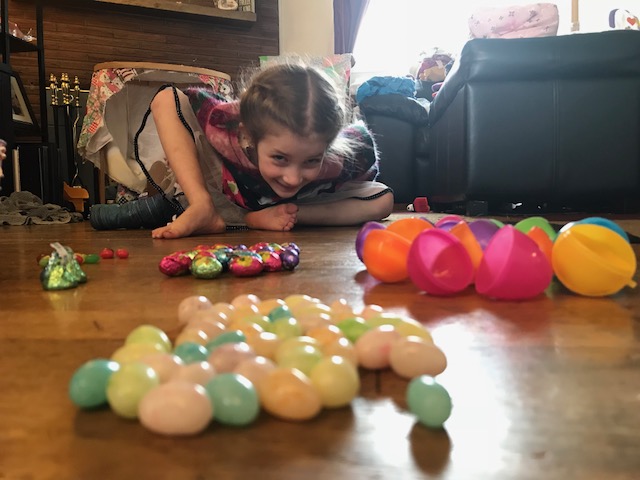 On Monday, Malcolm was feeling better. We spent the day getting ready to fly home. Our flight left late in the evening on Monday and arrived early morning in Orlando on Tuesday.

We flew in to Orlando early in the morning on Tuesday, the 3rd. We picked up our car from the parking lot and headed home. We slept very little on the plane, so we slept for a few hours once we got home. Later, we headed across the street and brought Callie home from our neighbors who were watching her while we were away.

We spent Tuesday, Wednesday and Thursday catching up on laundry and getting the trailer ready for travel. On Friday morning, we hooked up the trailer to the truck and headed out for a couple weeks in Nashville.

Our first stop on the way to Nashville was Tifton, Georgia. We had some slow traffic in Florida due to the heavy spring break traffic mixed with a tanker truck that had crashed and caught fire.

Our second stop was in Rossville, Georgia (just outside of Chattanooga). We again hit traffic due to a traffic accident and generally heavy spring break traffic south of Atlanta.

Today’s journey from Chattanooga to Nashville took less than 3 hours up I-24. It was a generally smooth drive. There was a lot of spring break traffic again but it generally moved well. 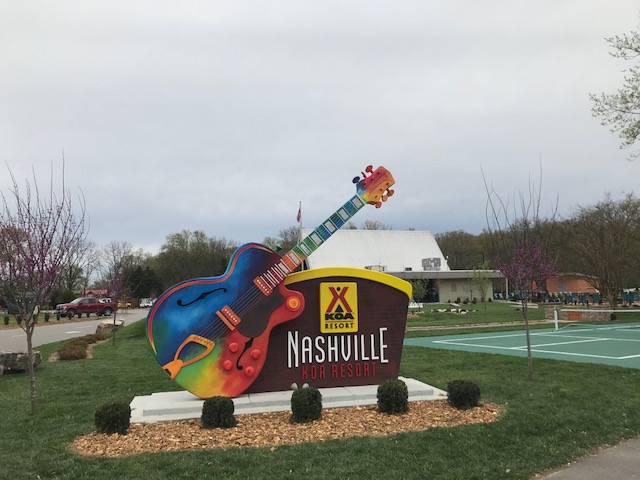 We’ll be here for two weeks while Malcolm works in the office here. 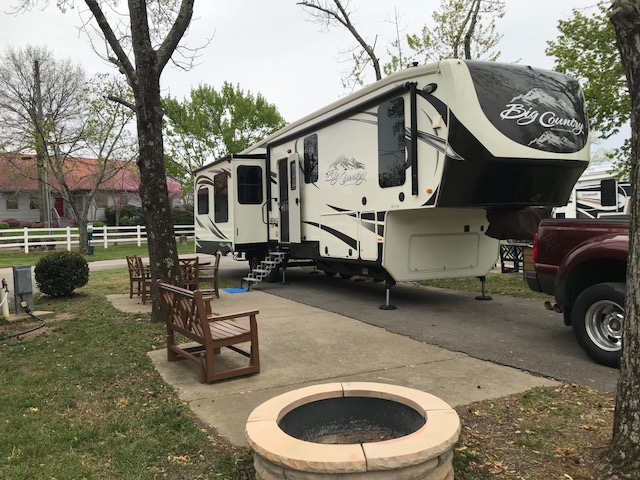